With Dobson’s addition, Women’s World Car of the Year influence extends to 42 countries on five continents 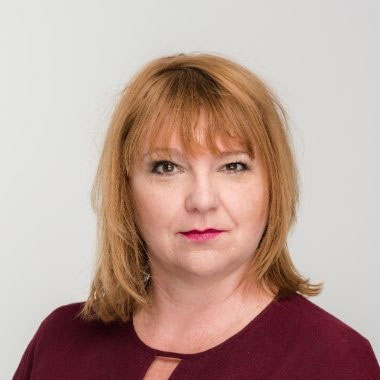 Dobson is one of her country’s foremost motoring writers. She started out as a sports journalist and in 1995 began writing about cars. First in a national newspaper, then in lifestyle magazines, before joining Driven magazine, part of the New Zealand Herald, the country’s largest newspaper.

Working her way up to editor of Driven, Dobson was also appointed for two terms as President of the New Zealand Motoring Writers’ Guild.

During her time at Driven, Dobson interviewed the global leaders in the motoring industry, plus attending vehicle launches and car shows around the world.

In 2020 she launched one of the most important professional ventures of her career and founded the automotive lifestyle website AutoMuse.co.nz.

The pandemic did not daunt Dobson and her team. Experienced as few others, she took advantage of the situation to develop in-depth articles related to the motoring world. The contents of AutoMuse.co.nz quickly became a reference and further consolidated the prestige that Dobson enjoys in New Zealand.

As a mother of two children, Dobson has experienced writing about cars when her children were babies and more recently taught them to drive. She is passionate about making motoring accessible to people who are novices about vehicles.

«Being part of WWCOTY will give me the opportunity to contribute to improving the presence of women within the automotive world,» said Dobson.

Dobson will represent New Zealand on the WWCOTY, a responsibility she will share with Myhre, founder of the Women’s World Car of the Year and honorary chair of the international team.

In New Zealand, where they both live, the automotive sector has been dominated in sales by pick-up trucks for the farming sector, and in the past decade, they are lifestyle vehicles for urban dwellers.