The stylish T-Cross small SUV shows just how good Volkswagen is when it comes to the all-round build of its cars. This review tells you all you need to know about the spec, performance and price of the SE 1.6 TDI manual model.

Volkswagen is the world’s top-selling marque, beating all comers and providing more vehicles to more people across the world than any other brand.

With its problems apparently safely behind it, the company is now looking to the future with two production lines working in tandem – one for internal combustion engine cars and the other for its new ID electric car range.

So organised is VW that, should demand increase in either sector, it will simply shift focus from one to the other. “Our scale is our strength,” commented Mike Orford, of Volkswagen.

So, too, is their line-up, with the Golf and Polo regularly in the top 10 cars in the UK. But models such as the T-Roc, Tiguan and the one I am driving today, the T-Cross in SE spec, are increasing in popularity.

The T-Cross is a small crossover slightly bigger than the Polo but smaller than the T-Roc, which of course makes it an ideal car for city driving.

It is also more than a step away from… Read more 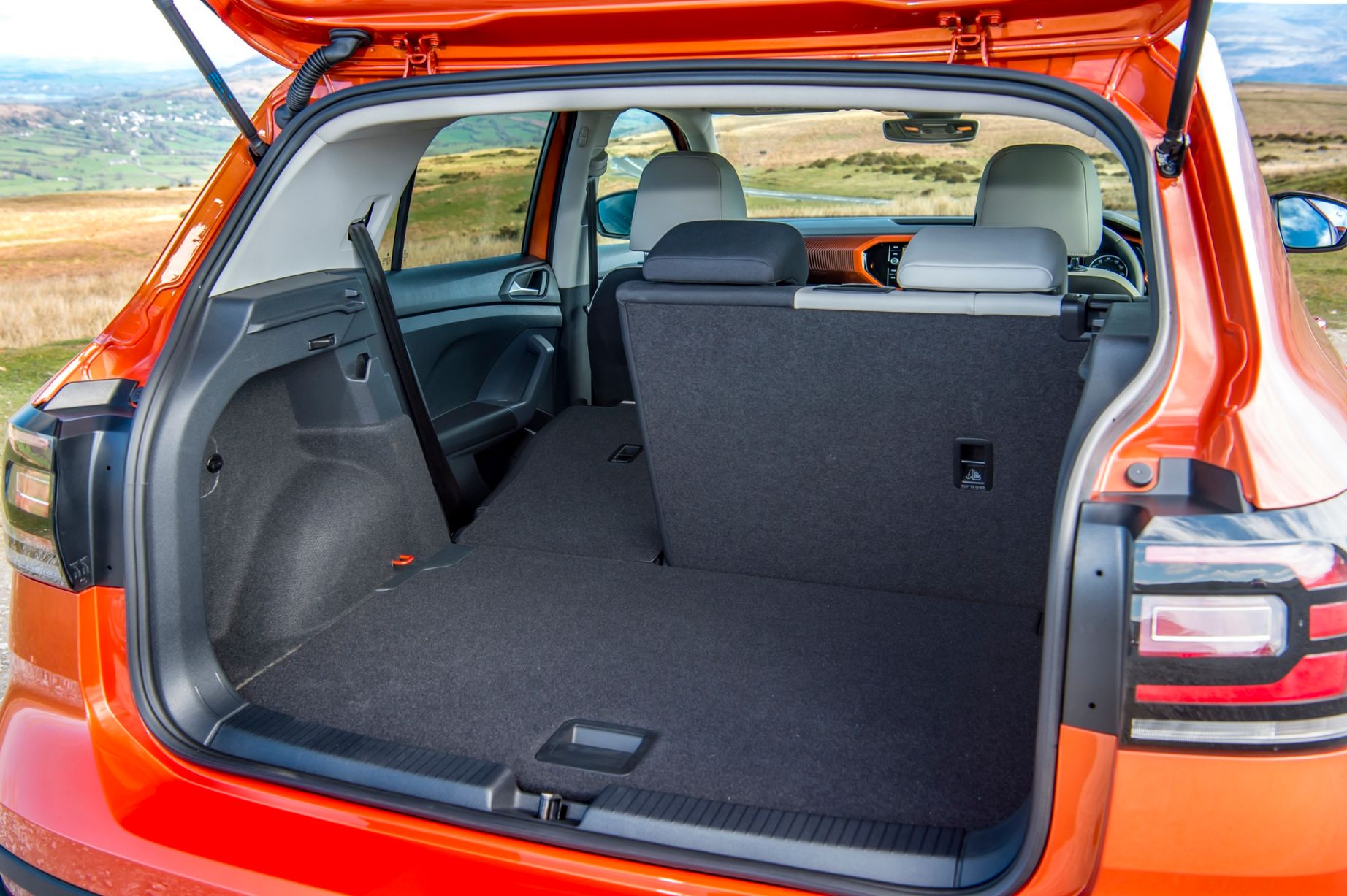