There is a story that having got to your destination in the hydrogen powered Hyundai Nexo, you can use the tailpipe emissions to make a cup of tea.

I am not surprisingly sceptical about this tale, created doubtless by someone with too much time on their hands. However, my own efforts to check out the watery emissions from the Nexo proved in vain since it had been raining that day and there was water everywhere.

The reason for the interest in the tailpipe emissions of the Nexo is because this is a car powered by hydrogen fuel cells which emit only water as a by-product.

It is one of only two hydrogen fuel cell models on sale in the UK with buyers tending to cluster around areas with hydrogen fuel spots.

Many of these are in areas where enterprising councils have opted to run hydrogen fuel cell buses and other big commercial vehicles where electricity is not really viable.

Around 24 Nexos have been sold across the UK including three private buyers and 9000 globally.

In South Korea where Hyundai – and sister company KIA – have their headquarters, there are a growing number of hydrogen fuel cars. Indeed the parent group hopes to have 88,000 on the roads by 2022 and 300 stations to service them.

While Europe has adopted electricity as the dominant future power source, they are hedging their bets in the far east and in the USA they are still inexorably tied to traditional products.

In the UK, however, there is no reason to… Read more 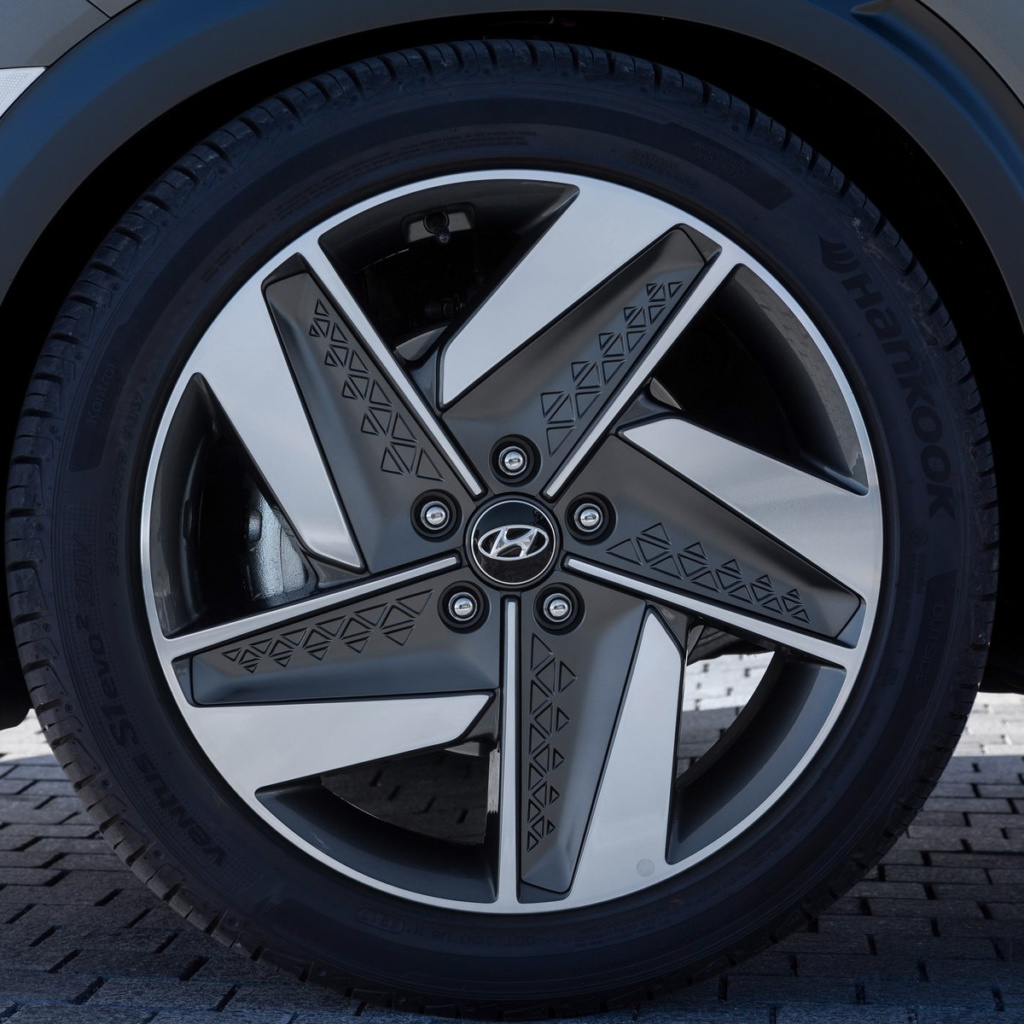 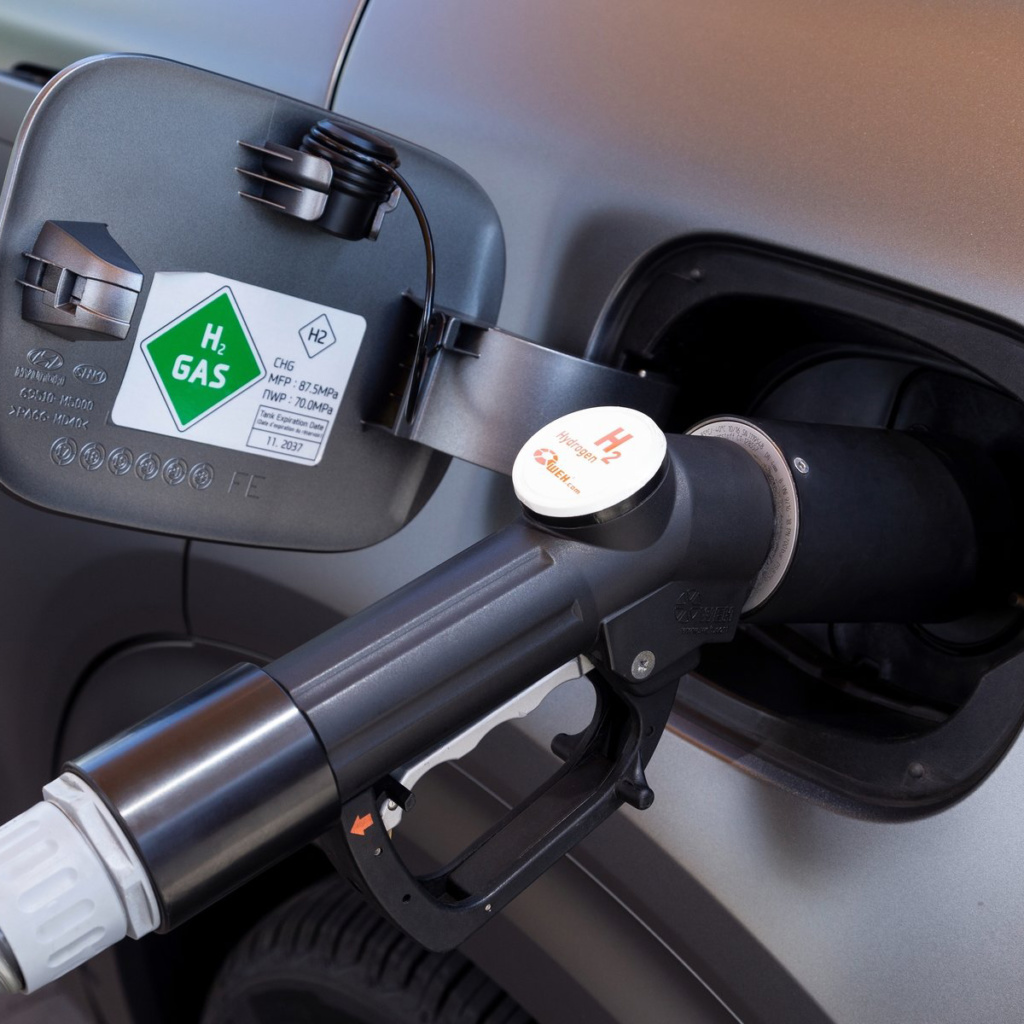 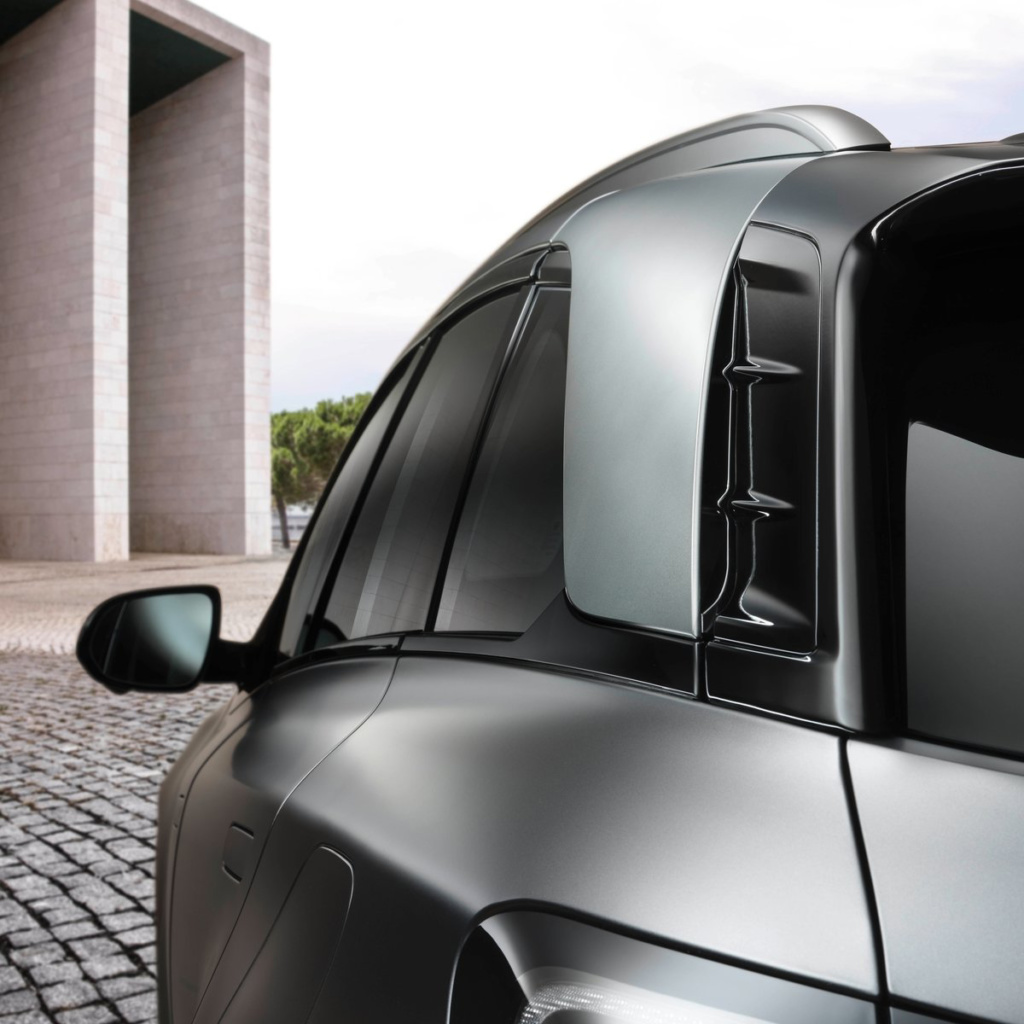 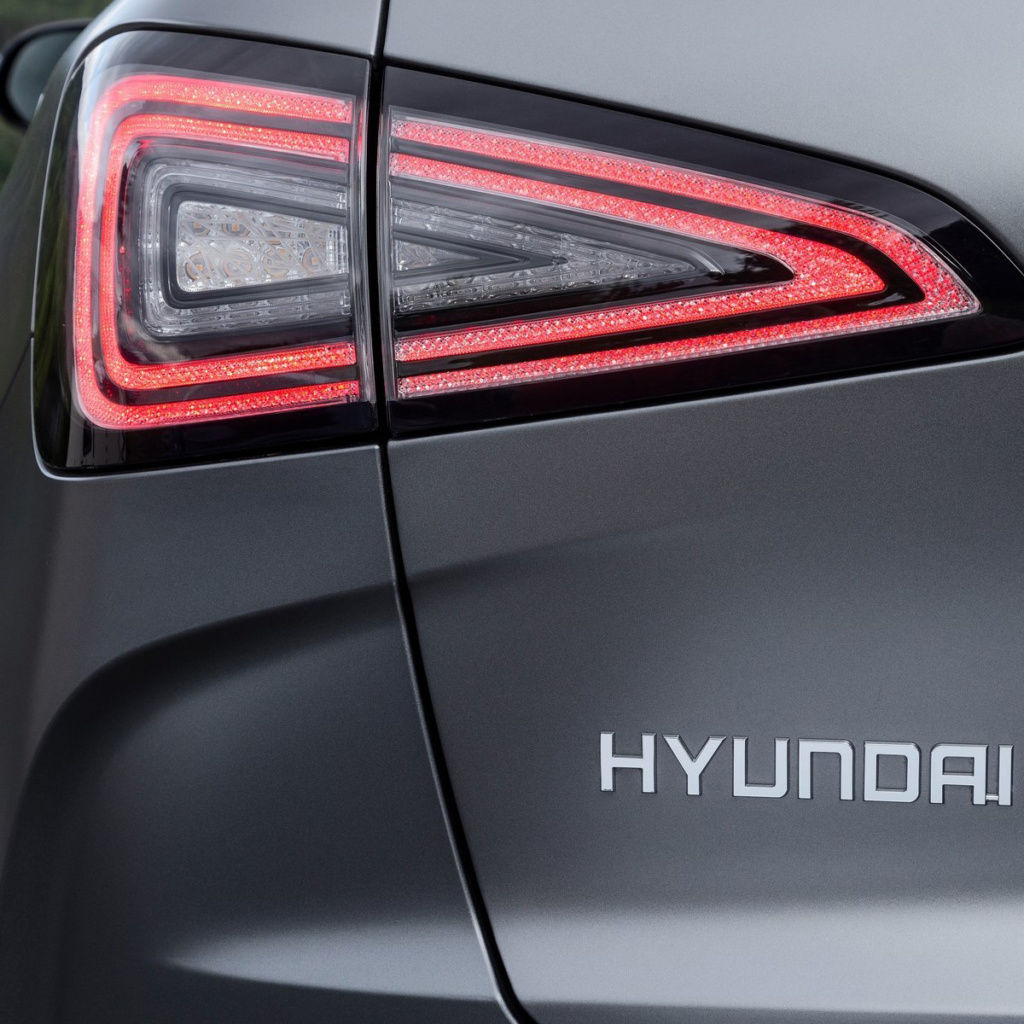 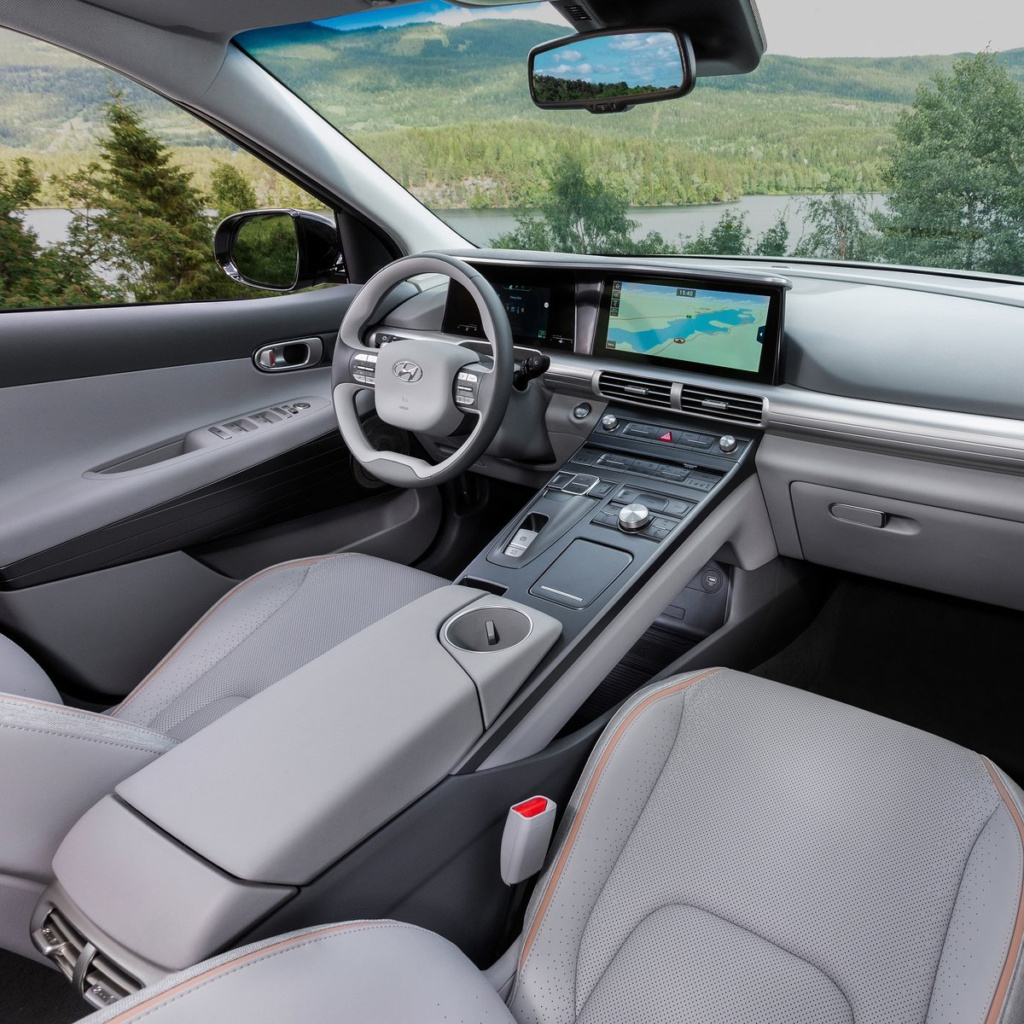 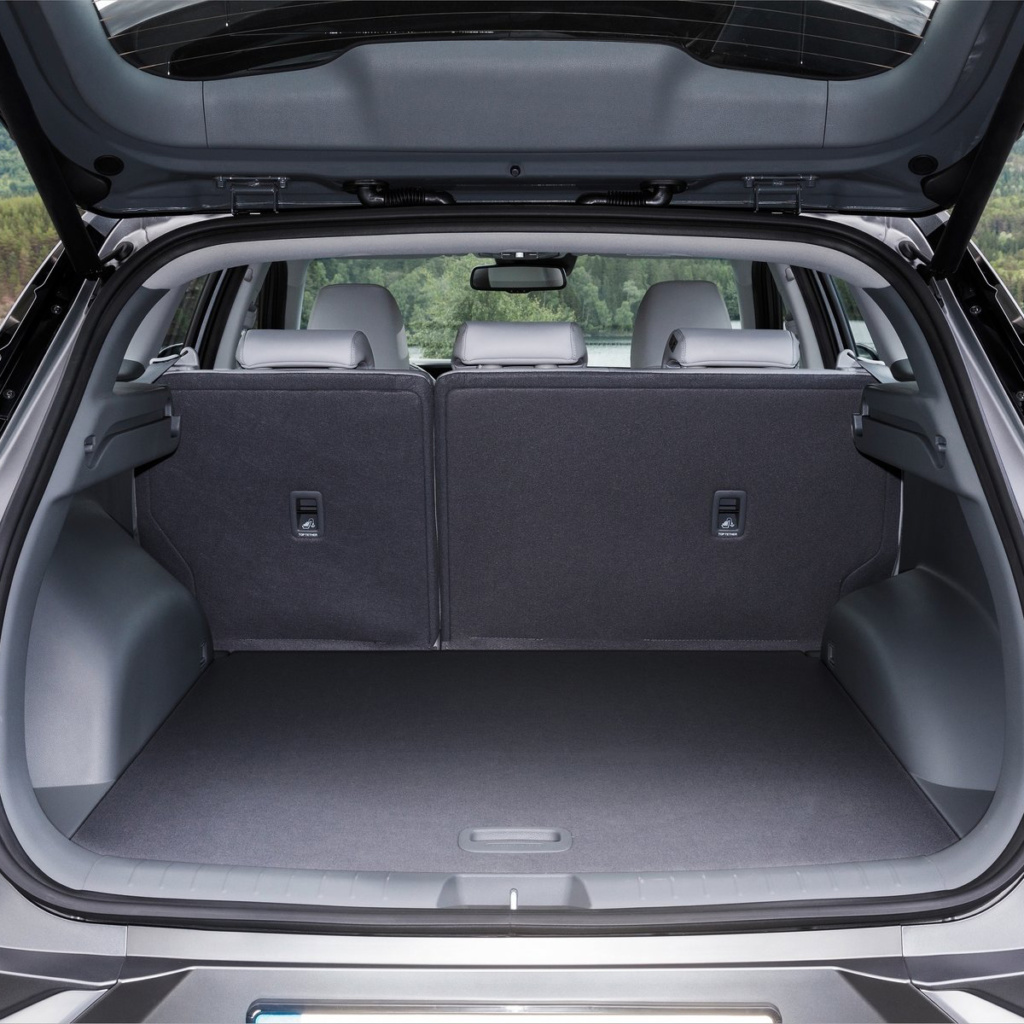