The Electric MINI is on the road – and it was well worth the wait. You can find out all about the specs, performances and prices of this three-door hatchback here.

By Maggie Barry
Back in the summer of ’59, the first Minis rolled off the production line born out of necessity – an oil shortage due to the Suez crisis and a demand for more affordable motoring.

It is unlikely, then, that Sir Alec Issigonis, who designed the original Mini, realised he had created an icon that has stood the test of time and had an eventual relaunch by new owners BMW in 2001.

What, you wonder, would he have thought of the latest incarnation, the MINI Electric? It is not a surprising development. The only puzzle is why it didn’t come along sooner, given the rush by car makers the world over to produce their own small electric models.

While some owners baulk at the idea of an electric, or even hybrid, version of their favourite marque, MINI fans seem happy to embrace this alternatively fuelled vehicle
Read more 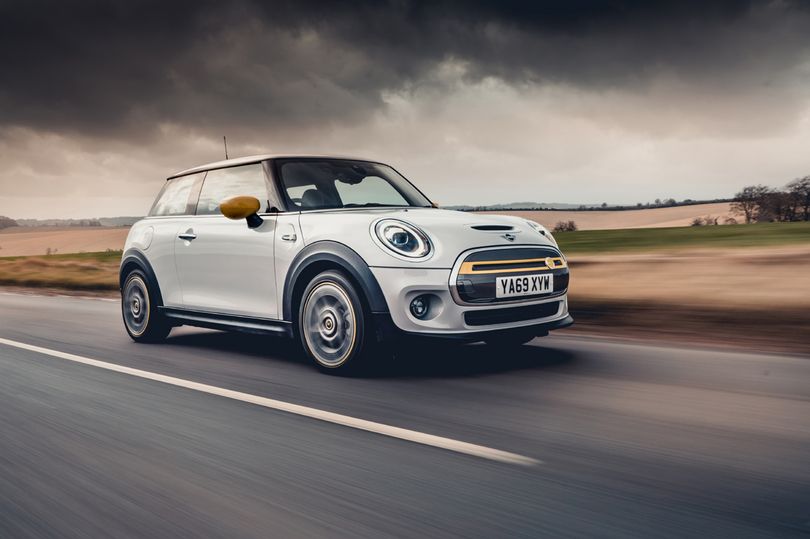 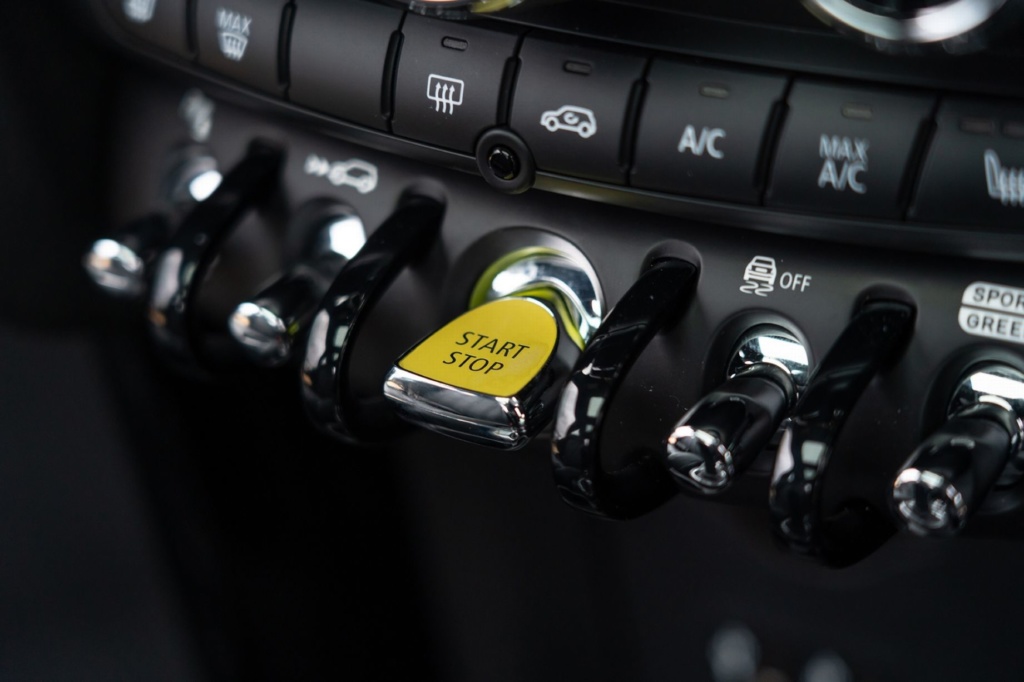