Get behind the wheel of the Mercedes-AMG GT 63 S 4MATIC+ and you’ll never want another car – at least that is the verdict of Maggie Barry, who tells you all you need to know about the spec, performance and price of this four-door coupe.

JUST when you think all is wrong with the world, it deals you a delightful ace. In my case, it was the delivery of the rather splendid Mercedes-AMG four-door GT – that would be the GT 63 S 4MATIC coupe.

Did it look good on my driveway? Did it make the neighbours jealous? Was I grinning like an idiot whenever I walked up to it? As Meg Ryan said to Billy Crystal in When Harry Met Sally: “Yes, yes, yes.”

Until now, the AMG badge has mostly been associated with two-seater sporty cars but now here in the flesh – or in the metal, if you prefer – is the four-door high-performance offering from the AMG stable… and it’s a belter.

Long and low, it has an aggressive and mean look with a wide AMG grille above large black air vents. The lines sweep back – even the door handles do not intrude – to the magnificent fastback that creates the coupe line… Read more 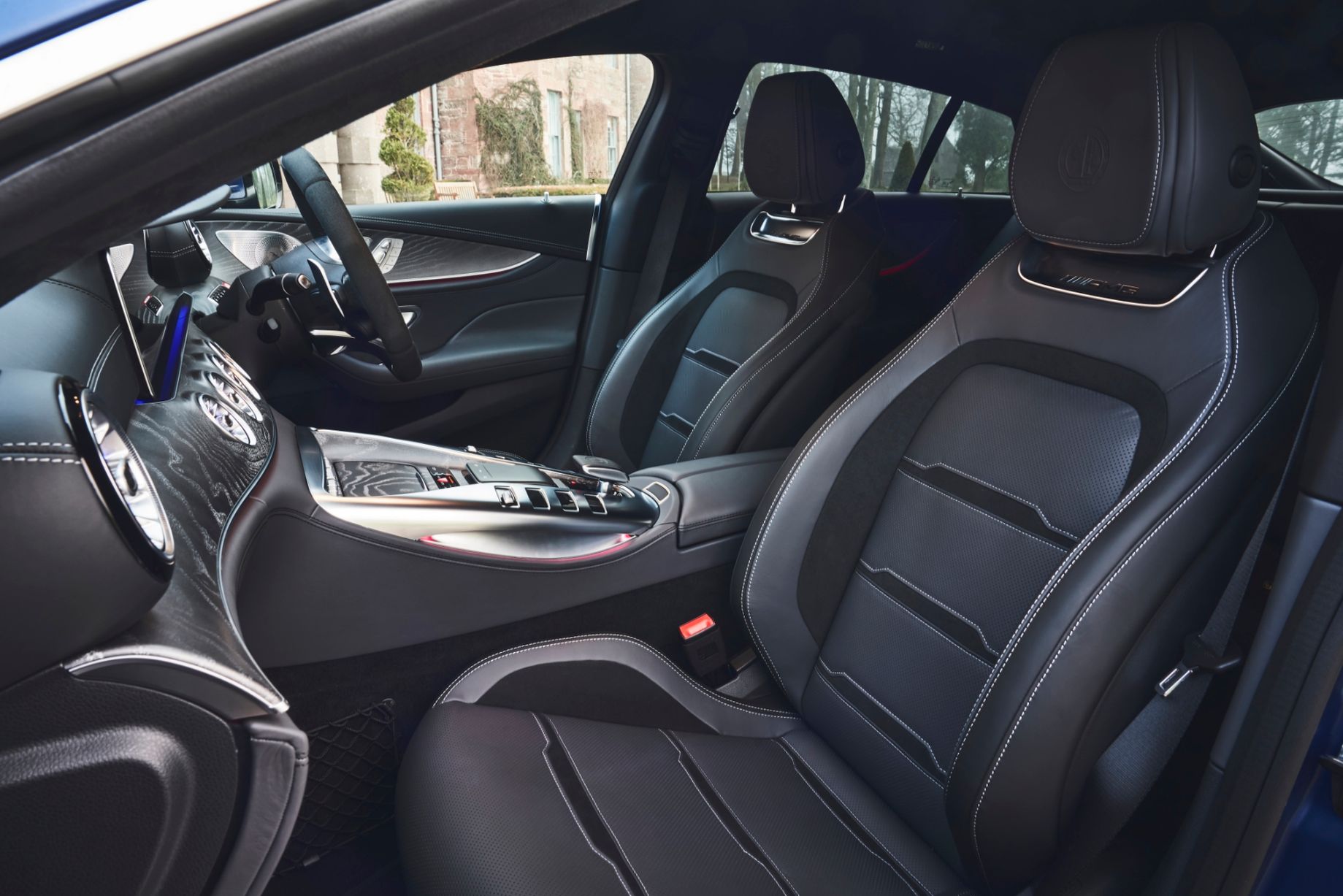 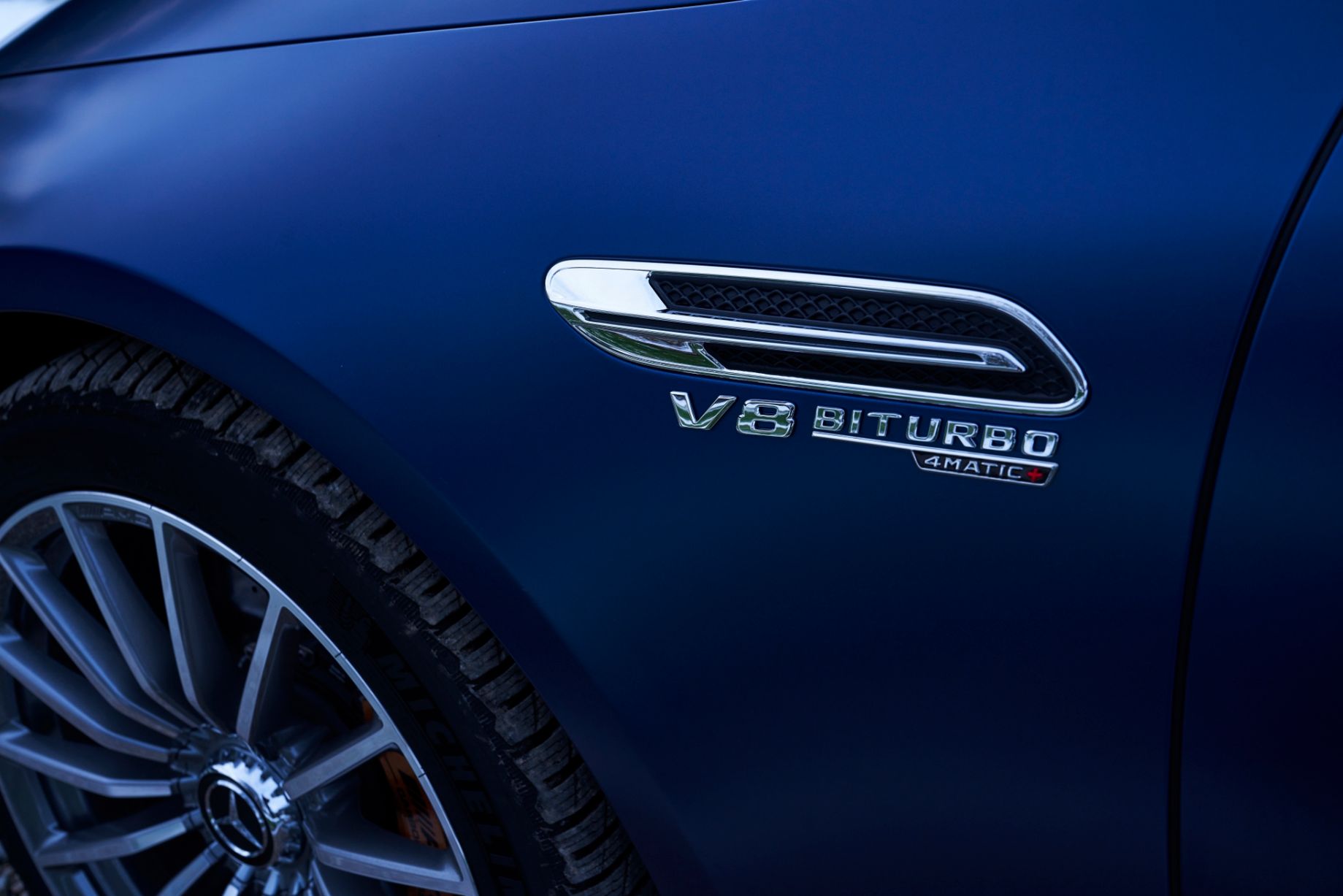