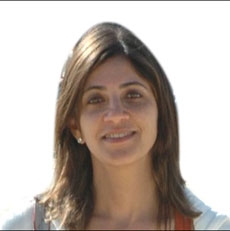 Renuka was the host and Editor of CNBC TV 18 award winning auto show from its conception in 2003. She then went on to be Editor of the Autocar show on  Bloomberg TV India  till 2015. After this she became Editor of Autocar India’s Video Department which produces a show that currently airs on Times Now and ET now: two of India’s premier TV channels . She is also responsible for the Autocar India Youtube channel which has a million followers and is India’s most popular automotive channel. Renuka is also a juror on the World car of the Year, International Engine of the Year , Automotive Interior Expo awards and the PMW awards.

Renuka had a successful career in Motorsport in India from 1988 to 1994, and was National Champion in 1994.She learned about the world of automobiles working with her father who is one of the top tuners in the country.