Boys will be boys. This is an idiom we hear all too often. Well, all it took was a Renault Duster to confirm this statement – yet again. Allow me to explain … By Charleen Clarke

I recently offered to put together and host a tour of the winelands in the Western Cape for six Austrian mates of mine. It was a stupid thing to do – for many reasons. However, the chief reason was this: as their host, I would be driving. Which would mean going to lots of wine farms and drinking water. I mean really… how dumb can one woman be?

Anyway. I digress. Because I like to do my own thing, I obtained a press test vehicle for the tour – a Renault Duster 1.5 dCi Dynamique EDC 4×2 – while the Austrians (all guys) hired a people transporter of sorts. They wanted a big vehicle because they planned to buy a lot of wine, you see. The people transporter shall (for reasons that you shall discover later) remain anonymous. However, it became known as the bloody bus – or BB. We decided that two or three guys would drive with me while the rest would go in BB. It would be great fun.

And indeed, it was. The guys loved the hotels I booked, they raved about the wine farms and they ate up a storm at the wonderful restaurants. But they really hated BB. Actually, in fairness, it wasn’t so much BB that they hated; it was more a case of them loving “my” Duster.

When they were first introduced to the Renault, most of the guys stuck their noses into the air. “This vehicle is called the Dacia Duster in Austria; I would never drive such a cheap car,” the one chap told me (rather rudely, it must be said). I didn’t respond. I just smiled … After all, over two million customers can’t really be wrong, now can they?

However, as the trip progressed, their sentiments changed. They slowly started falling in love with my Duster. Eventually, each morning, when we left our hotel, there would be a mad scramble for the Duster. They would almost knock each other unconscious in their fight for the much-prized seats in my Frenchie. (What did I say about “boys will be boys”?)

The one guy, Michael, was especially impressed with the Renault’s interior space. “I drive a very fancy German car back in Austria,” he noted. “It’s not nearly as spacious as this SUV.” He’s right; the Duster is incredibly spacious – both upfront and in the rear. I always had two long-limbed Austrians in the back (yes, we could have fitted a third … but there was also lots of space in BB) and they were extremely comfortable back there.

Alexander, one of the other guys, was a big fan of the levels of comfort. He even claimed that he was developing a bad back at the end of every journey in BB. (I think he was talking out of his bum, to be honest.) “The seats in this Duster are great,” he enthused. “They are supportive without being constricting.”

While it obviously didn’t have the loading capacity of BB, the guys were also quite taken aback at the loading space. In fact, the boot can hold a whopping 487 litres of luggage – which is no mean feat.

Something else that impressed them was the economy. Whereas they had to refuel BB every three days, I didn’t visit a fuel station once during the entire trip. They started to fret. “Are you sure the fuel gauge is working? It’s hardly moved…” they pointed out. Indeed, they were quite right.

It wasn’t my first rodeo in the Duster though, so I wasn’t quite as surprised or bothered; the 1.5 dCi turbo engine – partnered with a smooth six-speed dual-clutch EDC automatic gearbox – has a more than adequate output of 80 kW and 250 Nm but it’s really not thirsty. Renault claims consumption from only 4.8 L/100 km. I will readily admit to being the world’s worst driver when it comes to fuel economy – so I’ve never achieved anything close to that. However, on the wine trip, I did rack up a fairly impressive 5.2 L/100 km.

The Duster, on the other hand, racked up compliment after compliment from the Austrians. They were especially complimentary on the last day of the trip, when the Duster was still running like clockwork (which is precisely what I expected) while they got stranded in BB. Incredibly, they could not remove the key from BB’s ignition. We even took the stupid thing to the local dealer – and he couldn’t fix it either. In theory, this meant that they couldn’t leave the vehicle – because, being in South Africa, chances of it being stolen were high. They were distraught – because they wanted to go wine tasting! “Never mind, guys, leave BB with the key in the ignition. I will park the Duster right behind it – so that no one can steal it,” I suggested.

That’s precisely what we did. They cursed BB but, after the fourth bottle of wine, soon forgot about their woes. Leaving the wine estate much much later, there was the customary scramble to get to the Duster (watching drunk guys running is somewhat entertaining).

I have a feeling that, now that they’re back in Austria, they’re looking on the Dacia Duster with fresh eyes … 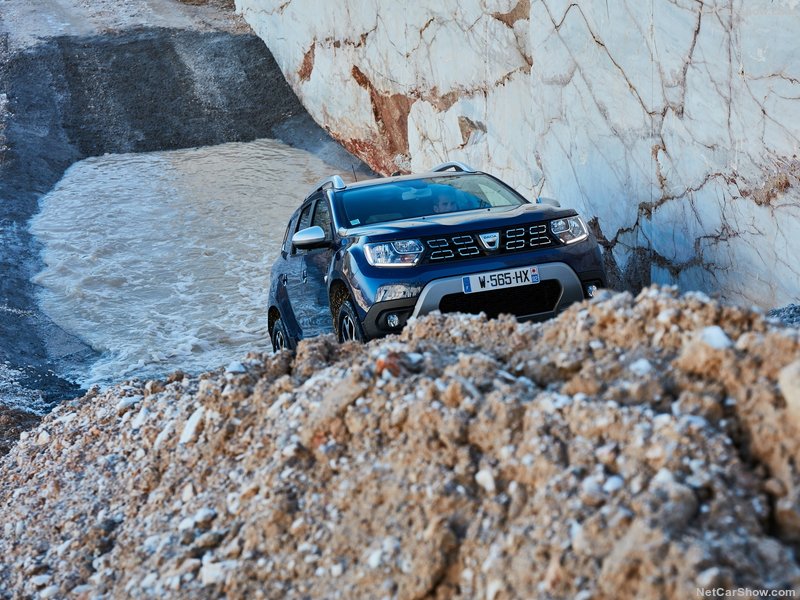 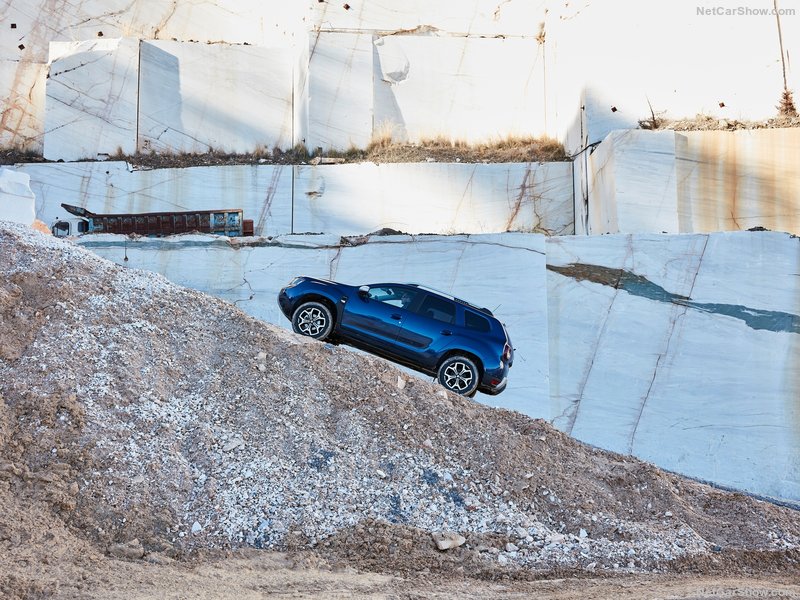